I’ve been getting interested in vintage portable computers lately, and have bought a few to play with. The latest is a Sharp Pocket Computer PC-1261, which is a tiny calculator-sized machine from 1984. It has 10kb RAM, a two-line 24-character LCD display, a custom CPU that runs at 768khz, and you can program it in BASIC with the built-in QWERTY keypad. It runs for ever on two CR2032 button batteries.

While limited, it compares pretty favorably with other early-80s machines, and the portability you get for the compromise is pretty good.

Sharp made dozens of models and variants of pocket computers from the early 80s up until the late 1990s. They all blur the lines between computer and calculator, with the later models resembling graphing calculators, but also having an optional proprietary 2.5" external floppy disk drive.

The PC-1261 is one of the last/better models of the line which goes back to the PC-1211 from 1980. I got mine with a CE-125 microcasette/tape interface/thermal printer, which the PC-1261 slots right into, for programming on the go.

When I got mine, the batteries were dead, but fortunately not leaking. I replaced them and it seemed to work, but would occasionally have some weird behavior when I was programming it. It worked perfectly in RUN mode (which is immediate, like a calculator), but didn’t work right in PRO (BASIC programming) mode. I also was seeing issues where the machine would seem to reset midway through entering a sequence, no matter what mode it was in.

This inconsistent, partly working behavior made me afraid it might be a fault on one of the parts on the PCB. Since they’re all custom QFP parts, this wasn’t something I would be able to repair, except by replacing the board with one from another machine. But, after messing with it a little more, I realized that it was a much simpler problem.

To change modes, you move a physical slide switch, and this switch wasn’t working reliably. When moved into PRO mode, the computer wouldn’t recognize it. Since you can’t enter BASIC programs in RUN mode, that explained the errors I was seeing. Also, when I’d stretch my hand to reach a key and the machine would seem to reset, that was the switch breaking contact and the machine losing power. This, then, is a problem I can fix.

Opening and Repairing the Computer 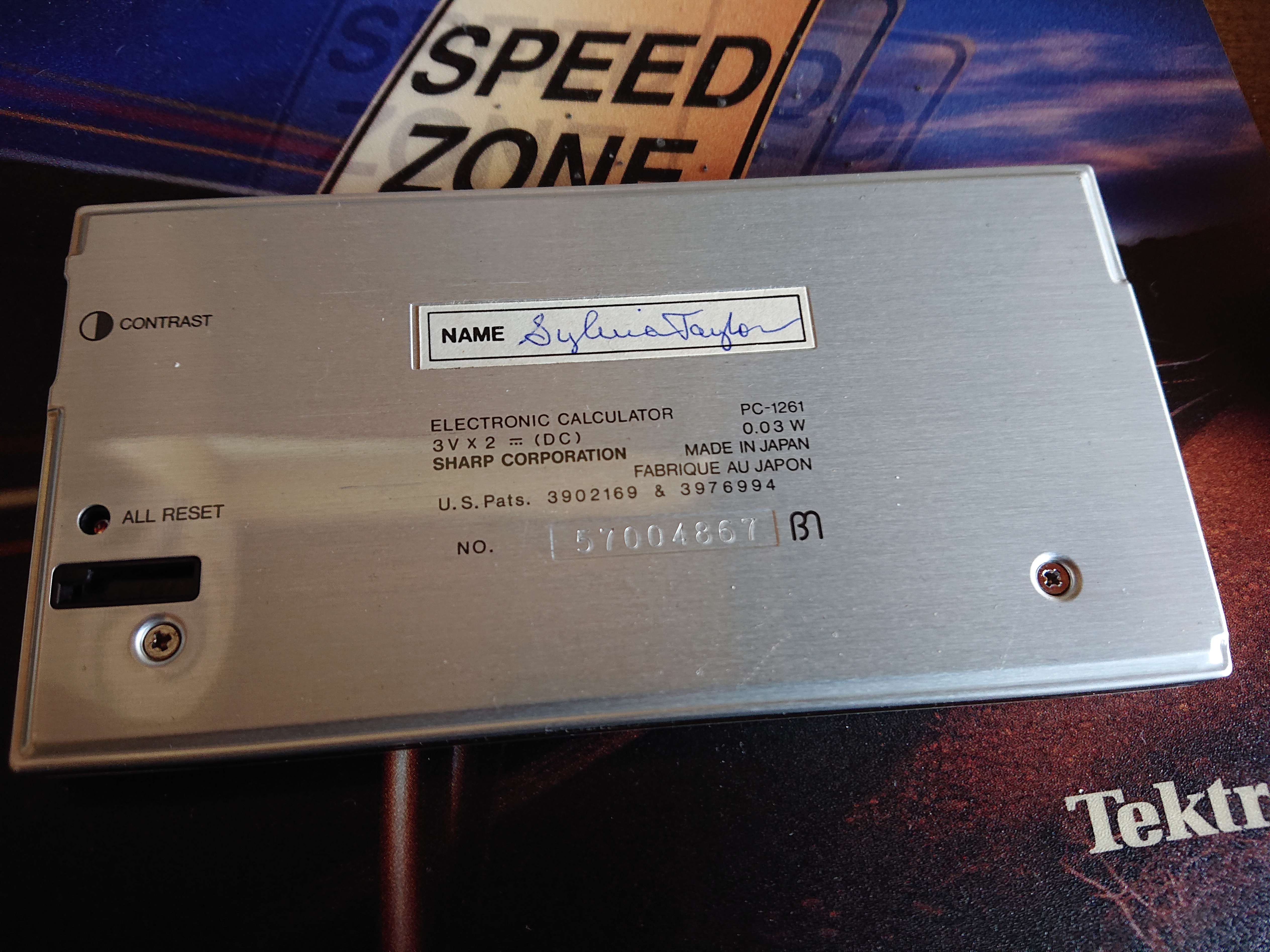 Figure 1: Back of the computer, showing a label with the former owner’s name

Two small Philips screws hold the metal back of the computer on, and removing them reveals this: 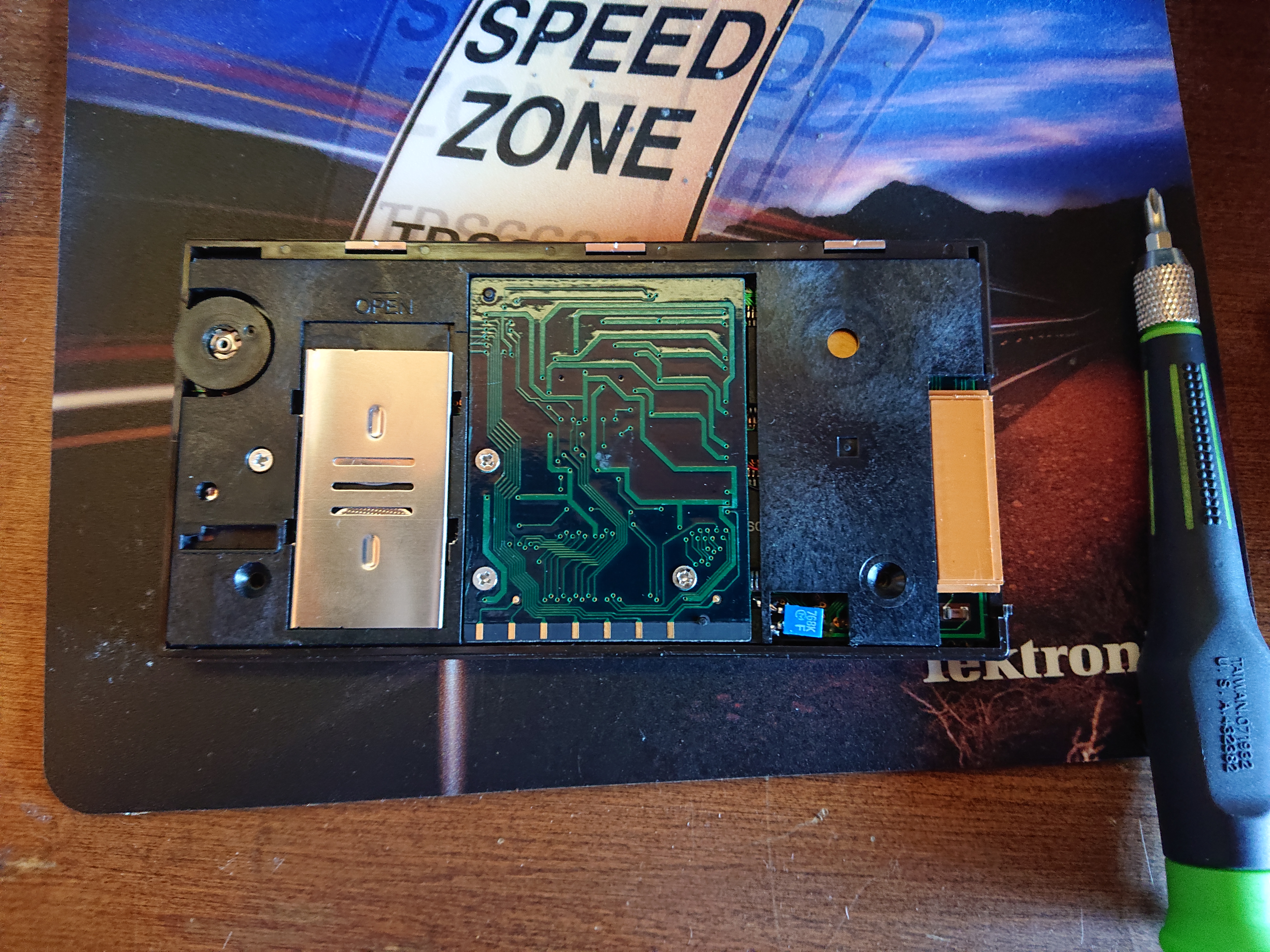 The metal cover on the left is where the batteries are. The PCB in the center holds the RAM. Top left is the display contrast pot. The right side has a cutout for the piezo speaker, as well as the expansion bus in the lower-right. 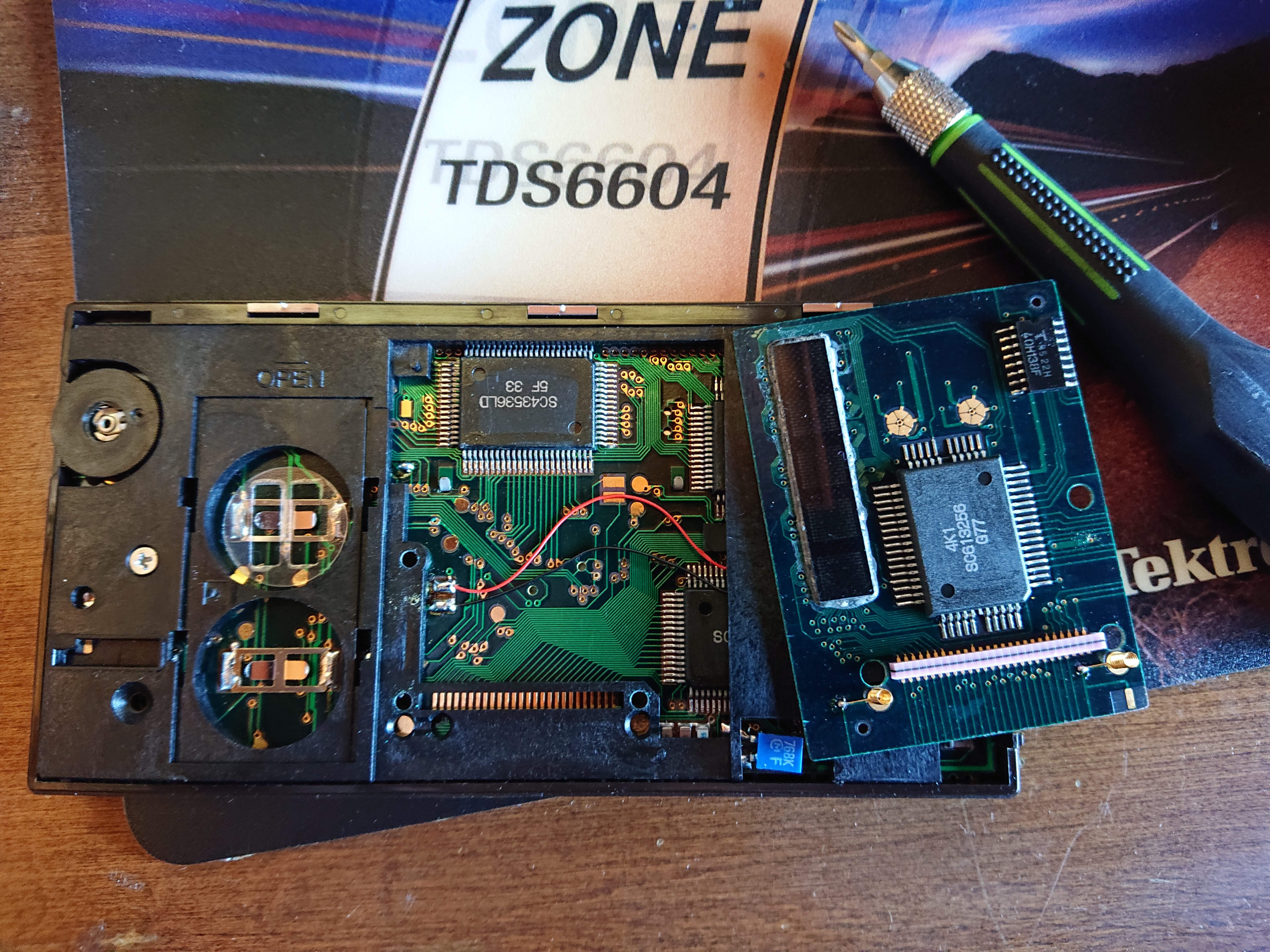 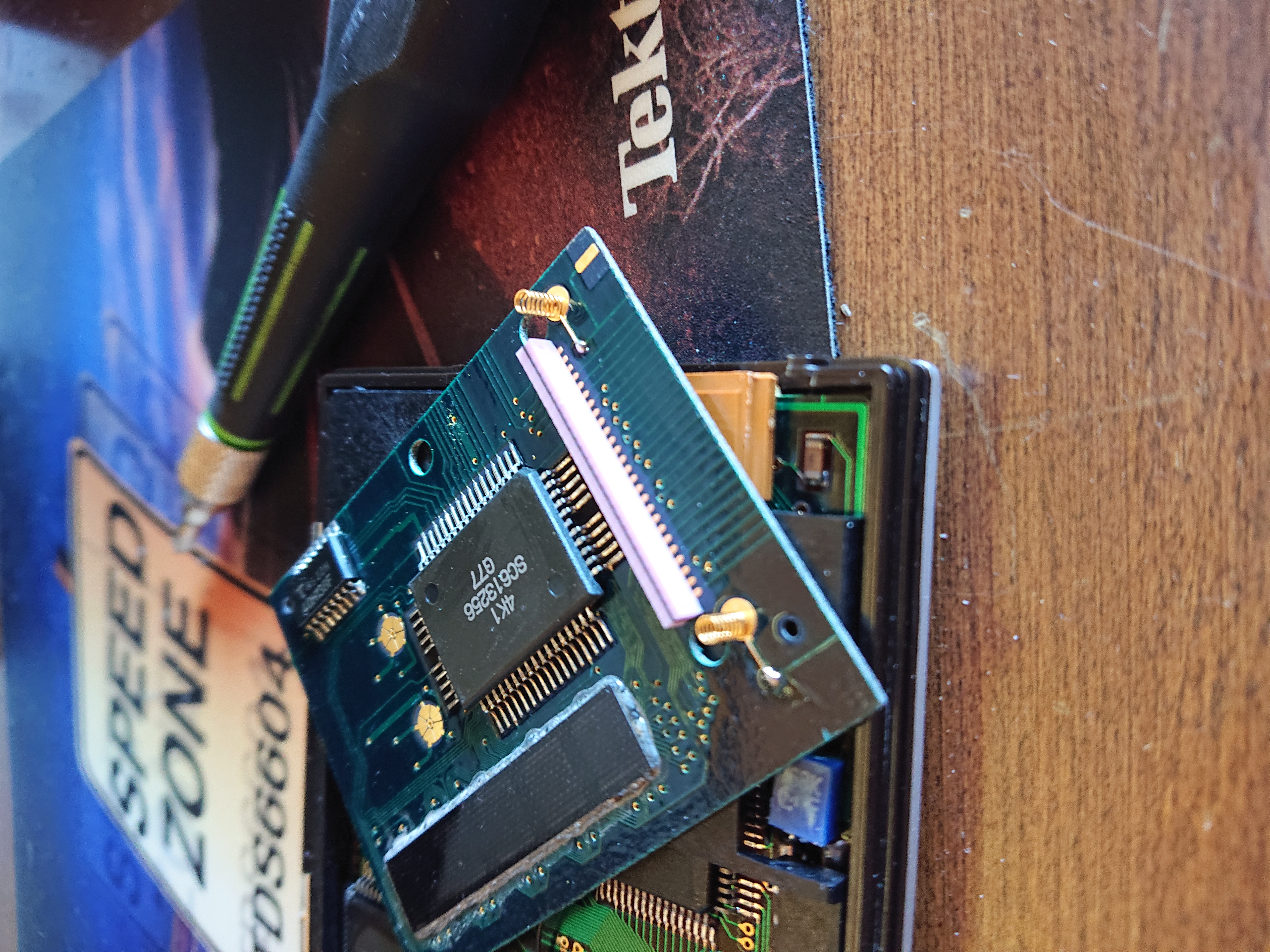 Next step is to remove the three screws securing the RAM module and remov it. There are two grounding springs and the actual connector is a rubberized conductive foam material.

The last screw secures the PCB and back plastic frame to the front of the machine. After the screw is removed, grab the bottom of the frame and PCB and lift it out. There are tabs which secure them under the top lip of the front of the case.

Be careful when removing these parts. The battery contacts in the plastic frame are soldered to the main PCB with thin wires. Also, this can happen: 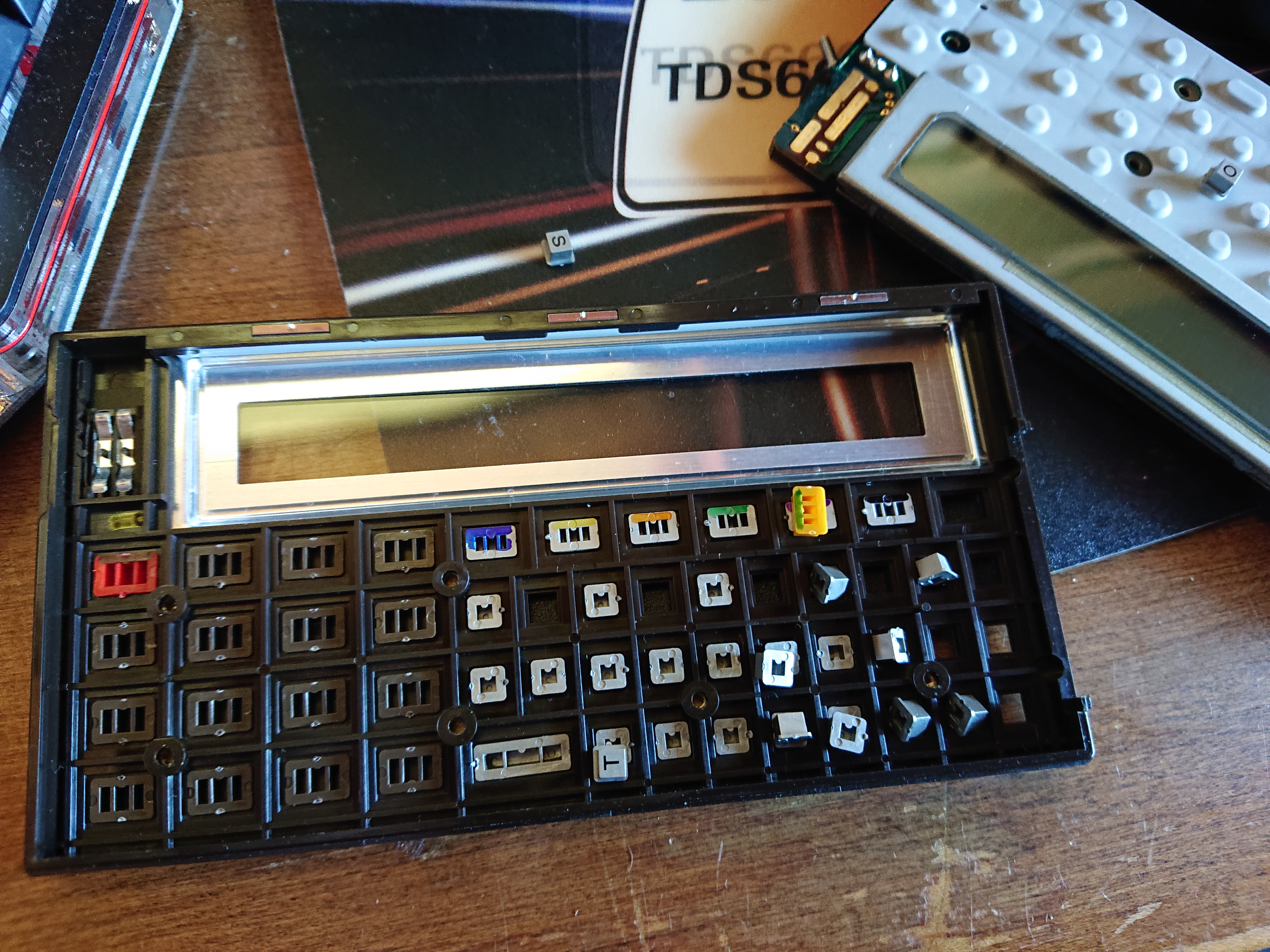 Figure 5: Tiny plastic keys all over the place

They keys are tiny and will fly all over the place and get lost if you’re not careful. 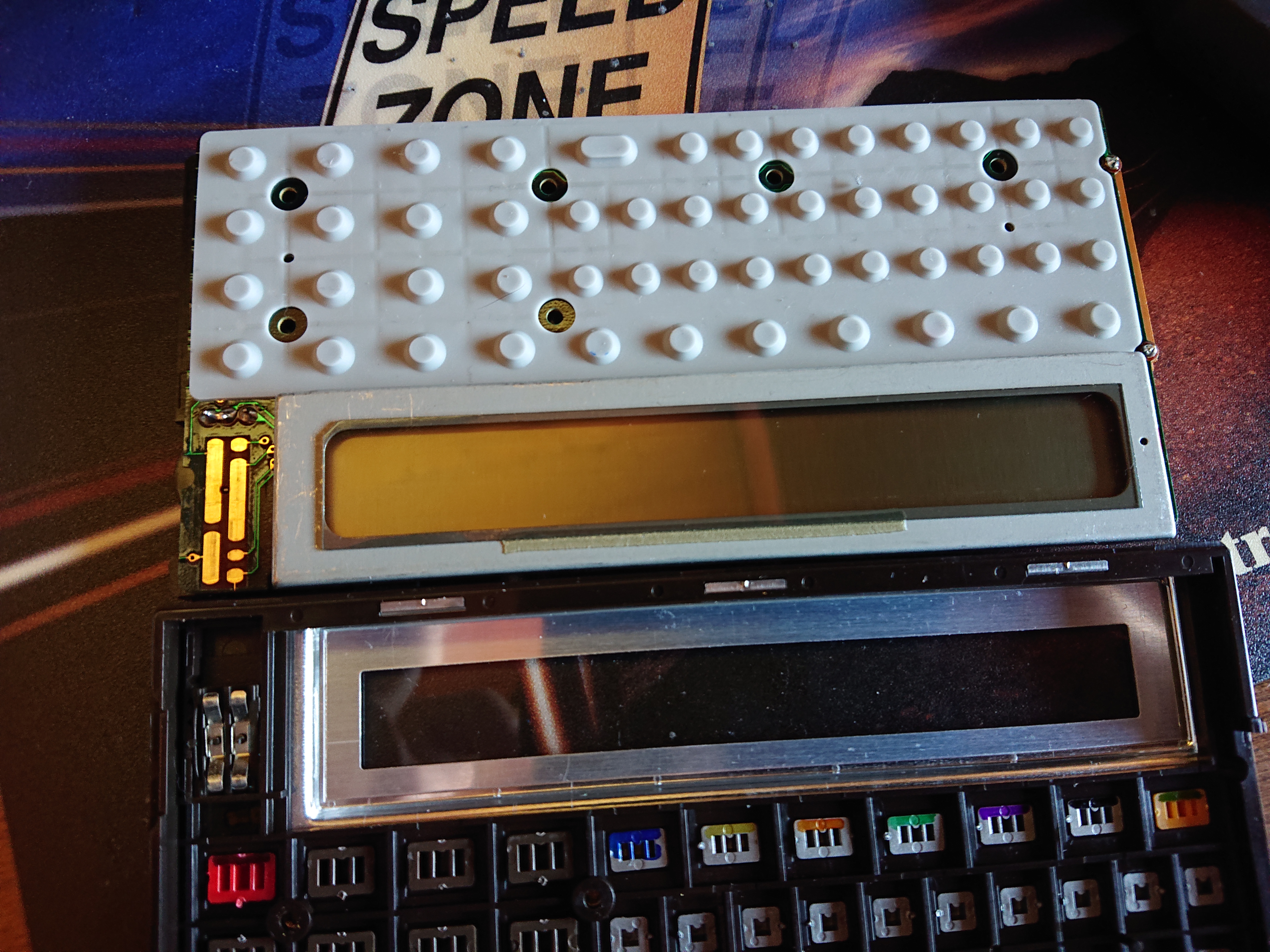 Figure 6: Separated halves of the computer

Once the computer is open, you can see the key membrane. The mode switch and contacts are on the left. The switch has two metal contacts which touch pads on the PCB. The left side seems to be power to the computer, while the right controls the mode.

There was some visile crud on the PCB, which I cleaned the PCB with DeOxIt. I also used it on the switch contacts, then put everything back together. Unfortunately, it still didn’t work reliably.

Another trip inside the machine (along with messing up the keyboard again), I pulled the switch out completely, and bent the contacts down so they would make better contact with the PCB, and put it back together. Success! It worked perfectly. Except I put the A key back in sideways, and reversed the DEF and SHIFT keys. I opened it once again to correct these issues. The switch is working like it should now, and all the keys are where they should be. 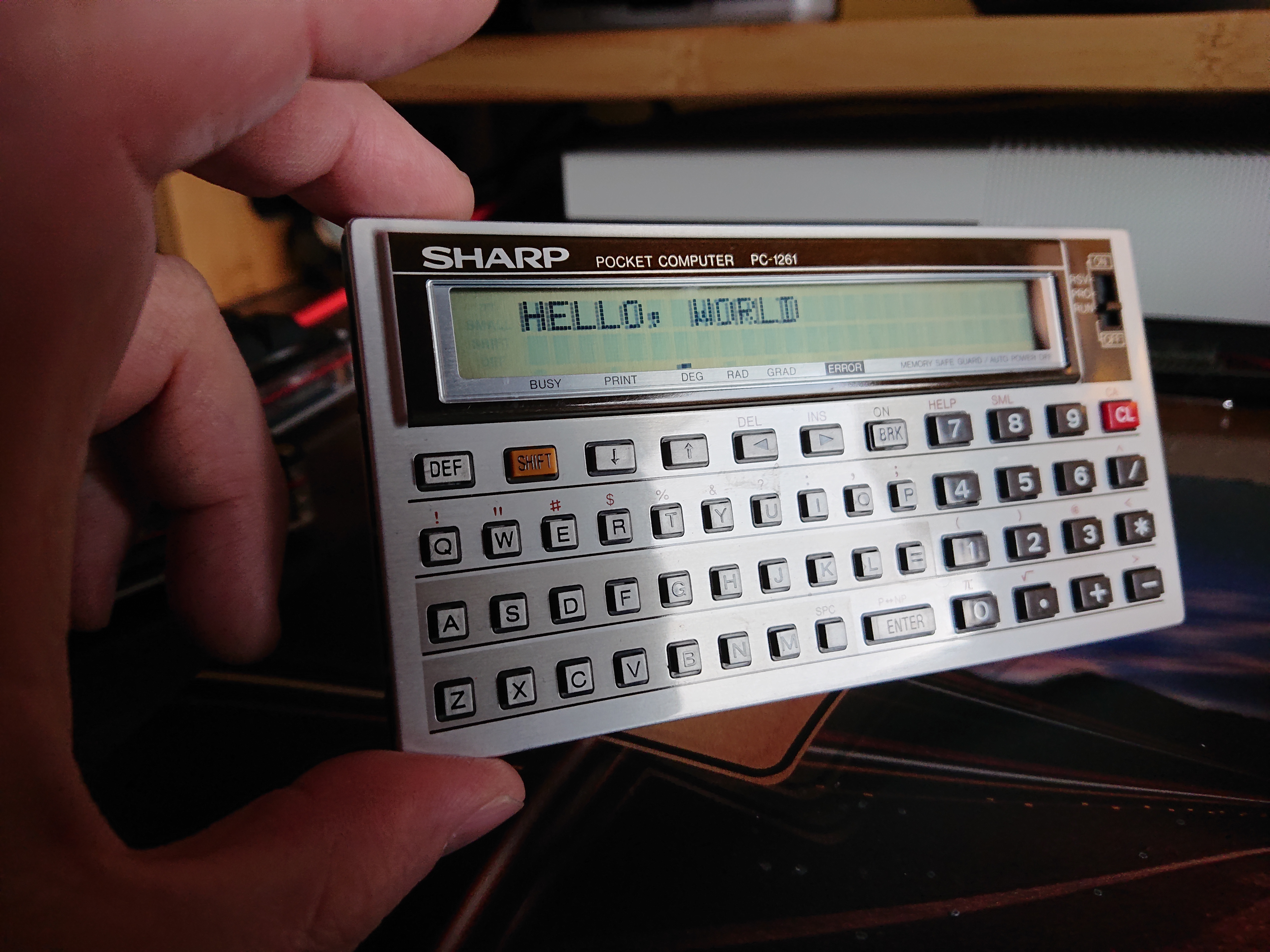